Diversity Celebrated in YA Fantasy Novel by Award-Winning Writer 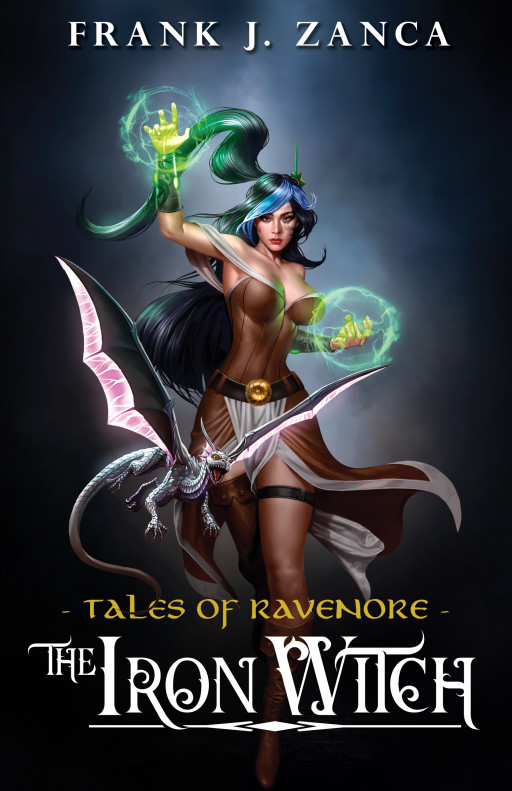 From the Producer of Star Trek: Renegades and Six Gun Savior comes a Fantasy Novel meant for all ages that includes a diverse cast of characters. Tales of Ravenore: The Iron Witch is the first book in the series that follows Threa, a teenage magic user that finds herself in an exotic land filled with kingdoms and monsters. The caveat is that lost all memory of her the life she led on the other side of the Stormveil.

In an attempt to build a new life in Ravenore, Threa teams with the princes and princesses of the Five Realms to thwart an imminent attack by the evil forces of the Iron Witch. However, Threa's ties to the Iron Witch lie deeper than she could have imagined, and her dark magic threatens to pull her into an abyss she may never escape.

Written by award-winning screenwriter, novelist, and comic book writer, Frank Zanca. What makes this world different than any other fantasy world in the genre is that the Five Reigns of Ravenore each represent a different culture. The five kingdoms are representative of the following civilizations and societies: Ancient Egypt, Feudal Japan, Medieval Europe, Ancient Greece, and Norse, giving the aesthetics of the world something extremely unique. The story focuses on the five princes and princesses, who are all teenagers, likening it to books like Harry Potter and Percy Jackson. However, it will give adults equal reading satisfaction with a thrilling, fast-paced story that takes these characters through an adventure that gives them all their unique arcs.

About the Creator: Frank Zanca is an award-winning writer and producer. He's written a half dozen novels, including the acclaimed biography Escape from Berlin: The Diane Jacobs Story and the Destiny Aurora series. The four-book series has since been made into a 150-page graphic novel, an RPG, and a tabletop board game. This will mark his first foray into the Fantasy genre.

Kickstarter: Tales of Ravenore: The Iron Witch will launch on Kickstarter by October 15, 2022, and will include signed copies, and downloadable content. A drawing for an exclusive artwork giveaway will be held for the first fifty pledges. Supporters will also be able to add Zanca's other works to their pledge. Items may be autographed by the author. Come out and support Tales of Ravenore on October 15th. 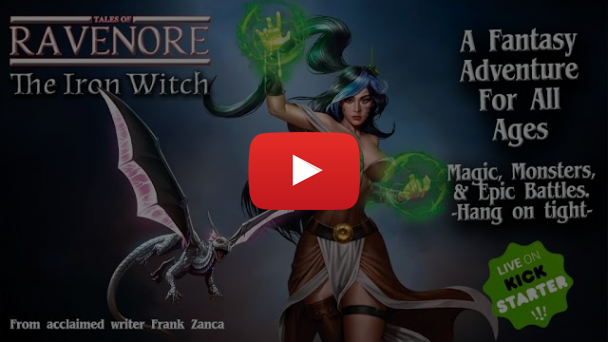